What is the most common money mistake? 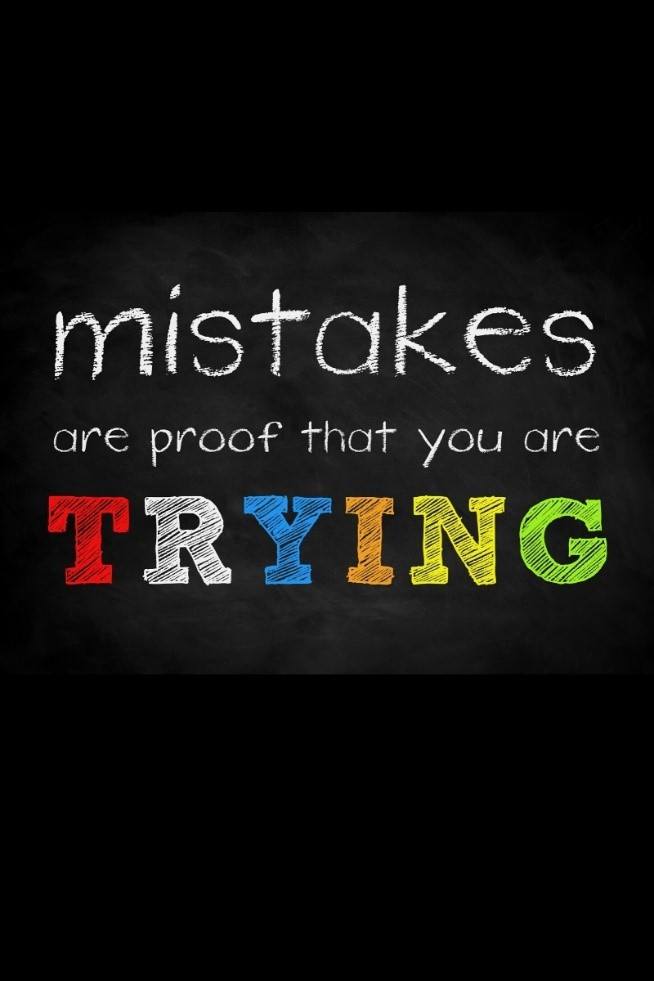 Have you ever had a friend, in an honest effort to help you, give you some advice that is so obvious that you felt almost insulted? Well you are going to feel that way again now.

This typically results in no savings and expensive crippling debt….and a miserable, stressful life.

All of us must spend less than we earn.

There is a well known expression that goes something like:

Over the years I have counselled many people who were “underemployed”. They were smart, serious and capable but staying in jobs with an income below their ability. They were not using their potential. They could make way more money than they were. They needed someone to tell them that and some encouragement. If you feel you can do better, do it. Don’t stay in a low paying job if you can do better.

We spend money for a variety of reasons….and many of them are poor reasons.

We need to review and record and evaluate our spending to make important changes to our relationship with our own money.

A person once told me she spent her money impulsively because she felt somehow it was going to disappear, like ice melting, if she didn’t hurry up and spend it. She never had extra money. Her parents never had any money. She grew up in that spend fast environment.

The first thing I would do with my clients is to set up a spending diary. An honest one.

I have them record every nickel spent every day for a month. Every coffee. Every chocolate bar. Rent. Gasoline. Eating out. LCBO/Beer Store, groceries, cigarettes ……everything.

I wanted them to stop and notice each time they spend money. I want them to feel “holy sh*t. I just spent money again!”

I know one young woman on a modest income who spent almost $400 a month on fast food. She had no idea. I know many others who spend $150 a month on coffee. A good cup of coffee made at home is about 5 cents. Outside the home it is $2. I know another couple that have a good income but they were always broke. Why? Later I found that he doesn’t know how to cook and his spouse hates to cook so they ate out or got take out several times a week.

What is the solution to this? That dirty word “budget”.

PrevPreviousThe Seven Ways of Dealing with Debt
NextThe Surprising Joy of Setting Goals.Next
Back to Blog

In need of a new vehicle?

If you need a new vehicle and are looking for an affordable payment plan, our credit experts are ready to help you, even if you have bad credit. You can fill out an online Car Loan Application and our credit experts will help you find a payment plan that meets your budget and lifestyle. You can also reach out for a complimentary credit check.
Apply Now
© 2022 Legacy Auto Credit. All Rights Reserved | Privacy Policy | Terms & Conditions